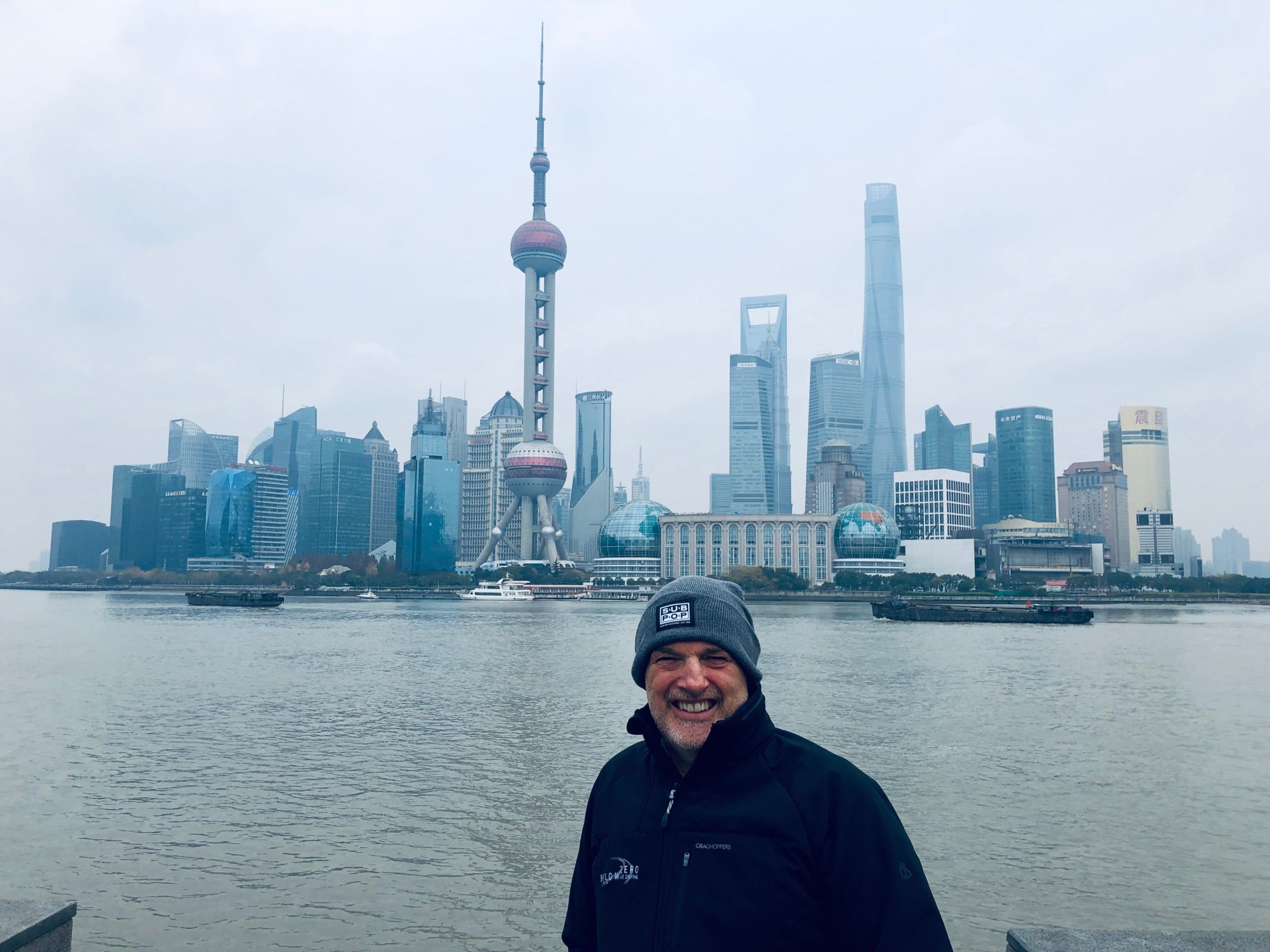 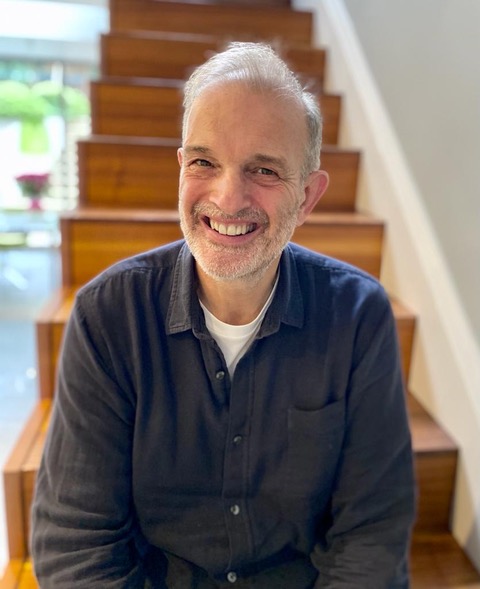 ​For the first fifteen years of my working career, I worked in a variety of advertising agencies.

At the age of 18 I found my first job in 1974. Like the rest of the 1970’s a year of considerable industrial strife. The oil crisis of 1973 and the imposition of a three-day week through a coal miners’ strike in 1974 meant that there were very few jobs around anywhere.

I managed to get an offer of a job in the second largest agency in the country working in media. It was rather grandly called Masius, Wynne-Williams and D’arcy Macmanus. My job was to negotiate pricing and place ads on television on behalf of clients.

The 1980’s were a very good time to work in advertising. A hard-working industry and the rewards were good. I did well. I was a main board director of an agency called WCRS at the age of 29 and part of an executive board running the agency at 31. It was during this period that I met my future start up business partner. We became a proper team and with one other partner left WCRS to start our own business. We had no clients and no income; it was proper scary. That business was called PHD and is now an Omnicom owned worldwide media business operating in over 80 countries.

From start up, the business enjoyed considerable success and we sold it after six years. We delivered on a five-year earnout during which I attended an Advanced Management Programme at Harvard Business School. Having not been to university I saw it as university with a gold card. Fortunately, it was someone else’s gold card, which made it all the more pleasurable.

After the earn-out I then moved to New York to set up the PHD US office across seven cities. I lived there for three years. Returned to the UK and then travelled the world opening offices in Moscow, Warsaw, Dubai, Singapore, Hong Kong, Kuala Lumpur and many more.

After 17 years of growing a business and seven years post earn out, I left the company I had founded. I had done every job there was to do and left as a good leaver.

Wondering what to do next, I was approached to become the CEO of a very successful digital media business. These were the early days of the digital media industry. It was a bubble business that was right for the times but was unlikely to maintain its competitive edge indefinitely. The founders and investors wanted it sold and they wanted me to do it for them. I had sold a business I had founded but returning to working for founders and selling on their behalf, was a new experience for me.

The company went through a complete corporate finance run process and was sold a month before the world economic crisis in June 2008. In hindsight it looked like genius planning but actually it was just very good luck. A few years later the same financial crisis was part of the reason that the bubble burst for that business. But at sale time the founders and investors made a lot of money. For a number of years this was the biggest digital deal in the sector.

Having sold the business, I moved to a non-executive Chair role. And that was the start point of the next phase of my career. Moving from being a full-time executive to a range of roles as non-executive, chairman, mentor, advising and helping. Becoming a ‘wingman’ watching the backs of founders, CEO’s and companies. It wasn’t planned and to be honest I thought I would move on to another executive role. But the opportunities decided that a new career path was the route forward.

I have chaired a lot of boards.  Some young businesses and some more established companies as well. Acting as a guide and wise counsel. Some difficult, some a joy and some both at the same time.

I have worked in a range of industries such as advertising, marketing, publishing, construction, motorsport, AdTech, MarTech, FinTech, production and broadcasting. This has given me a very wide range of experience in the digital space.

In addition, I have taken the roles of an Angel Investor, been a mentor to CEO’s of big companies and been part of start-up teams and stayed for the whole journey to successful exit. I have helped CEO’s restructure companies, sort out cashflow issues and complete mergers and acquisitions. I have watched, lead or added a light touch to growing businesses who are looking to raise money for their next stage of development. I have been an enabler with introductions and doors opened in my network. It’s been a joy working with some very smart people and seeing them succeed. 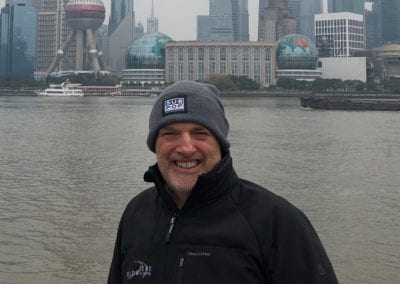 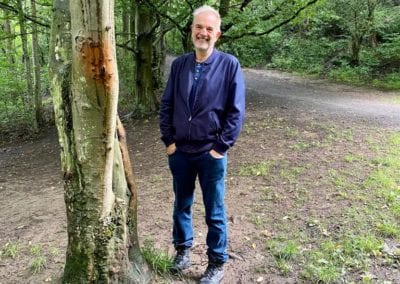 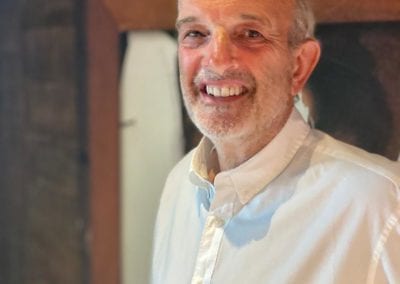 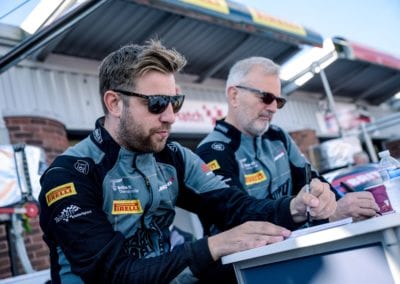 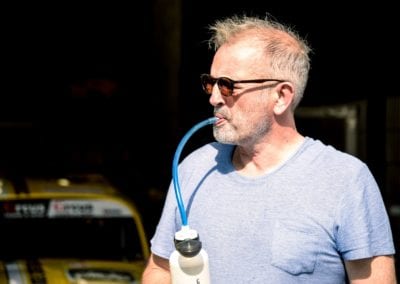 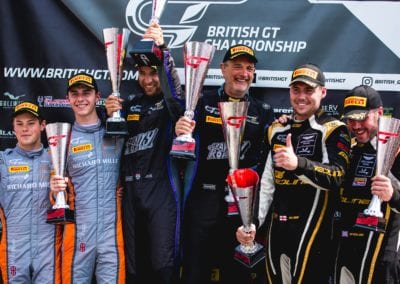 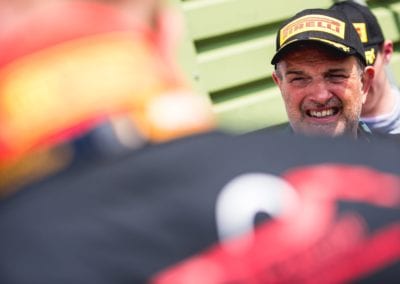 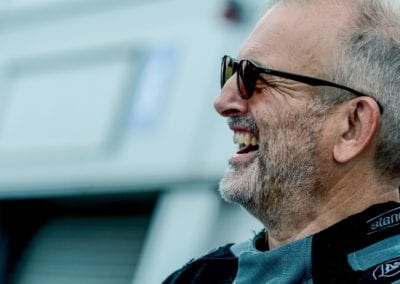